It hadn’t been a problem when I was younger but now things weren’t as easy.

Being the new kid, the stranger in a class that had been together since primary was like being a cat in a room full of dogs.

Still, I loved my dad and this was the life he chose, the army was all he knew.

When I’m older I think I’ll do the same.

He says in the army you make friends for life. 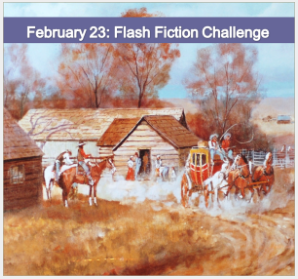 99 word challenge with the theme of Migrate.
In 99 words (no more, no less) write a migration story. It can imagine the dusty or arctic trails of the frontiers past or look to the travel across the galaxy. What issue about modern migration bans might influence an artistic expression in a flash? Migrate where the prompt leads you.