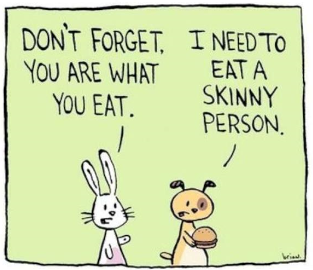 I am pushing myself this year, not in a one big New Year’s resolution that I will be abandoning when the going gets tough, (as per all my previous years! 😦 ) but in a collection of small steps (well that’s the plan anyway). I’m also lucky in that my OH and a few of my friends are trying to do some of them too so hopefully that will all help.

To find the rules for Just Jot It 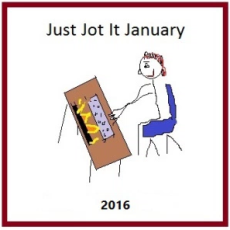 January, click here and join in today. It’s never too late! And don’t forget to ping back your January 5th post here! Do you love lists? You may want to join laduchessederat list event too.